She is Japanese opera singer. She is a soprano.

Graduated from Doshisha Women’s University , Faculty of Arts and Sciences, Department of Music, Department of Vocal Music. Completed the special specialization course of the same university. Received the Masako Ishimura award (highest grade) while attending school. Studied in Italy since he was a student. He completed the master class of Tokyo Nikikai Opera . The All Japan Student Music Competition at the Tournament he won . He passed the International Federation of Arts rookie audition and won the best rookie award. He is the soloist of Beethoven’s “Ninth”, Fauré’s “Requiem” and Mozart’s “Coronation Mass”. Invited by the “Janowiec International Music Festival” in Poland, he performed concerts in various venues and was presented with an inspiring bouquet of flowers by local fans, captivating the audience. Released the healing CDs “Yours”, “Yours IV” and “Yours V”. The solo album is. 「Ave Maria」”https://junkosuga.teams-j.com/discography/ave-maria/” 「Dolceamaro. 〜 Donaudy」”https://junkosuga.teams-j.com/discography/dolce-amaro-stefano-donaudy-canti-in ” -style-ancient/”was released and held respectively https://towershibuya.jp/2018/01/04/112875, which was well received. Now on sale. In addition, both albums were selected as special editions by “Record Art” magazine in Japan as a full-fledged singing style. Member of Tokyo Nikikai. Member of the Kyoto Musicians Club.

A great collection of “Ave Maria” by Junko Suga, a refreshing soprano with a sense of transparency.

「Dolceamaro」 Donaudy of Melodies by Junko Suga. Sing sweet and sad love in a warm sound like Glühwein 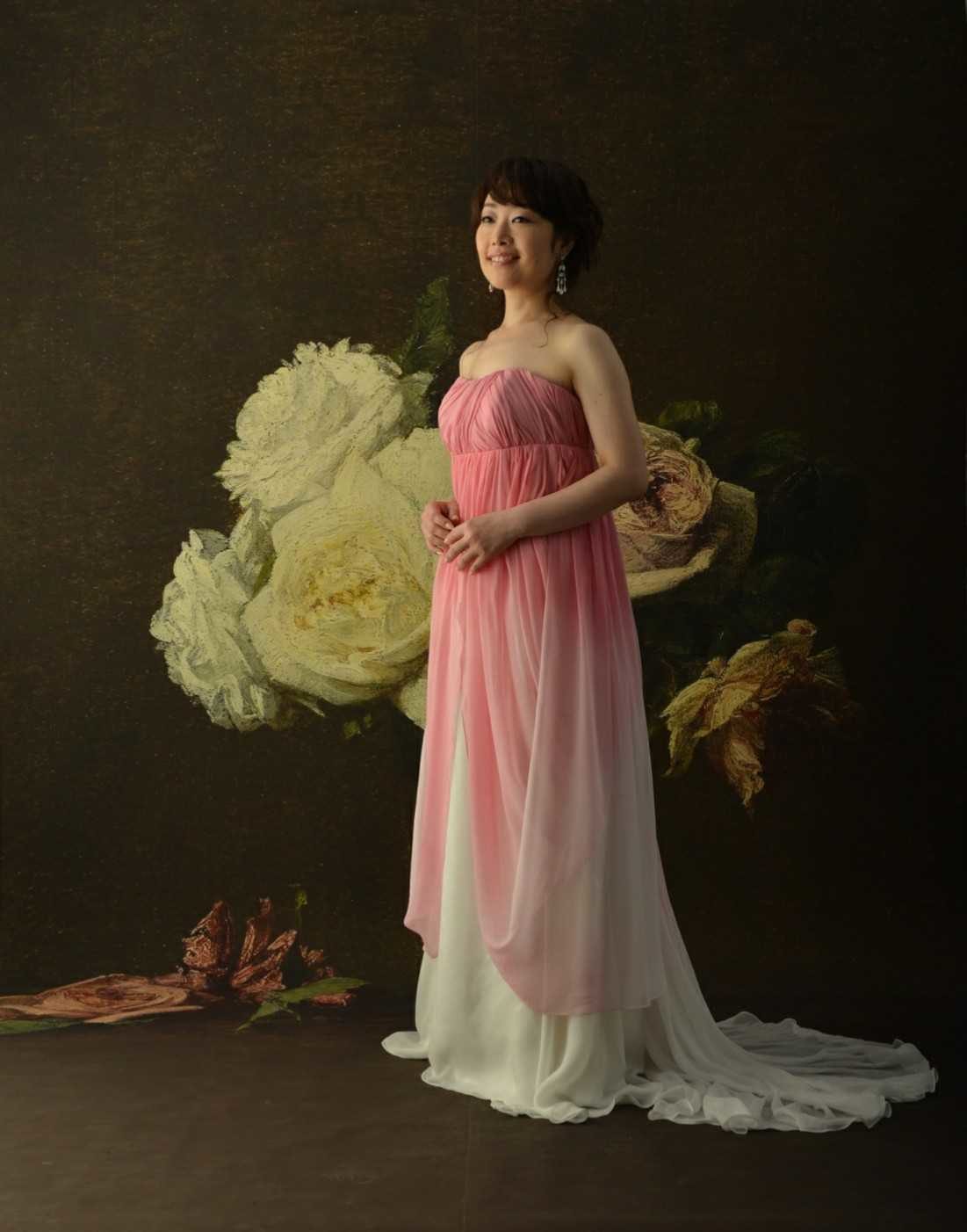